Its a Hard Life 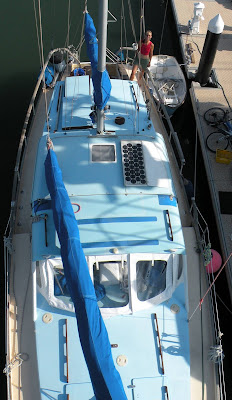 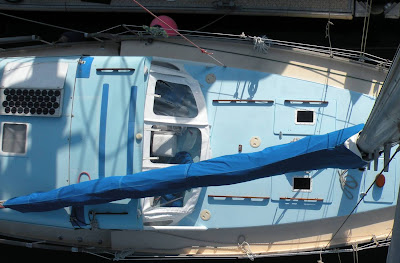 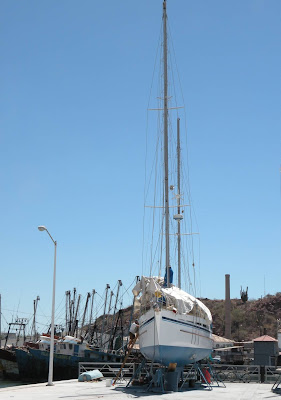 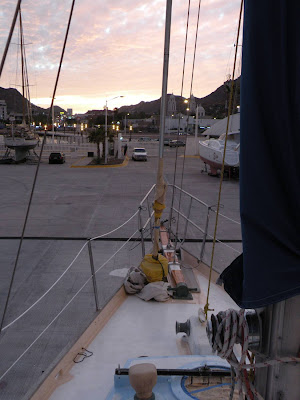 Fishing fleet behind us, amusement park out front at Guaymas hardstand
....more photos from Guaymas...